Does the Tarot have magical powers?

Some of the cards in a Tarot deck maybe look a bit frightening to those who are new to the Tarot. This fear is the result of ignorance, of not knowing and not feeling in control. Fear is dangerous, not the Tarot. The Tarot represents the spectrum of the human condition, the good, the bad, the light and the dark. Do not fear the darker aspects of the human condition. Instead, try to understand them. The Tarot is a storybook about life, about the greatness of human accomplishment, and also the ugliness we are each capable of ;-). It is not so-called gypsy magic or witchcraft. It's philosophy.

With regard to why or how the Tarot works, there are many prevailing theories. One popular theory is the Jungian principle of synchronicity. Generally, we understand that events happen in relation to one another because of cause and effect, the causality principle. Around 1930, psychologist Carl Gustav Jung proposed a second explanation of events. When two or more events seem to be related but cannot be adequately explained by cause and effect, the theory for how and why the events occur together is synchronicity. The theory endeavors to explain coincidences, related or similar events that occur simultaneously, that have no cause and effect relationship, but were highly unlikely to have occurred just by chance. 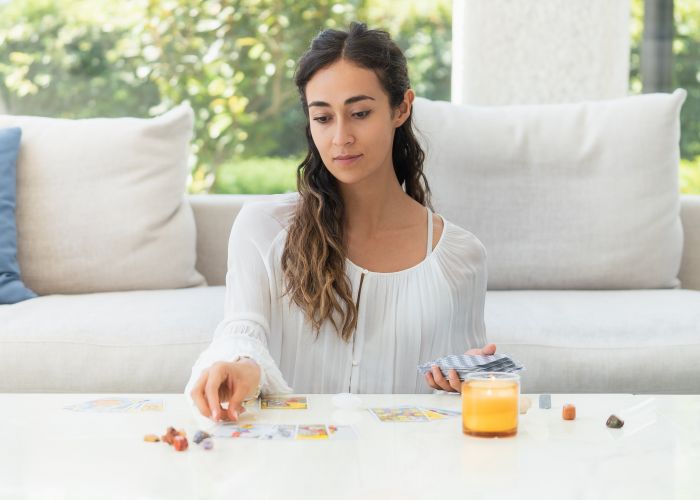 Does the Tarot have magical powers?
With regard to why or how the Tarot works, there are many prevailing theories. 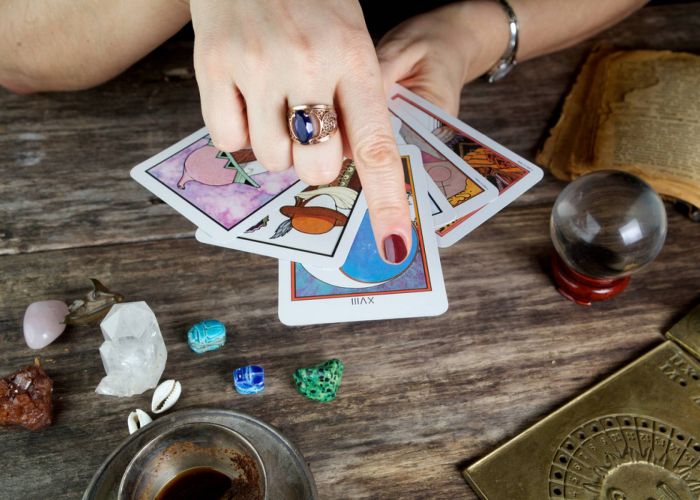 Your Reading Awaits...
or

By continuing you agree to our terms and conditions.